With all the excitement of boat motor repair and other stuff, my brother and I took a short camping trip last month.

We have a great place that we camp at on Tellico lake about 40 miles south of Knoxville tn, but the fishing lacks a little, at least for us. So we decided to check out the lower end of the lake, and the lower end of an adjoining lake called Fort London. These areas were further from the solitude of the mountains, but we were hoping for better fishing also. We found a few nice spots for camping, but some were littered by others that have camped there before, and other places were to rocky, or steep, for access.

We ended up back at our usual spot on Tellico closer to the mountains. It is a great quiet area. The fishing wasn't great for us, but we didn't go hungry 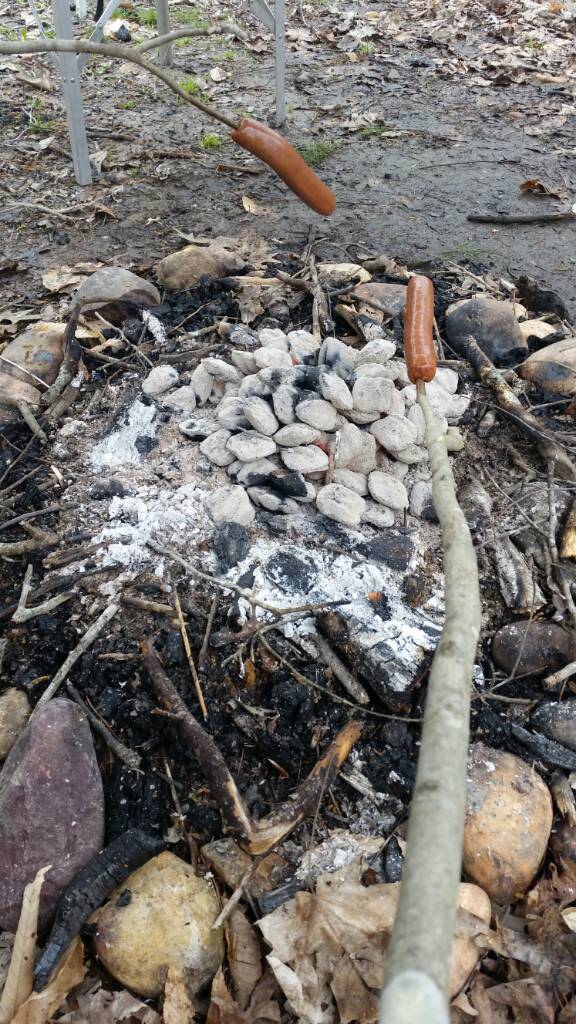 We had some rain movies in one night, and the tent leaked on my brothers side. Which was the side where he tied the rain fly to a lamp post instead of staking in to the ground. This created a bowl, sort of, by lifting the edge with the guy line.

We had some nice sunsets 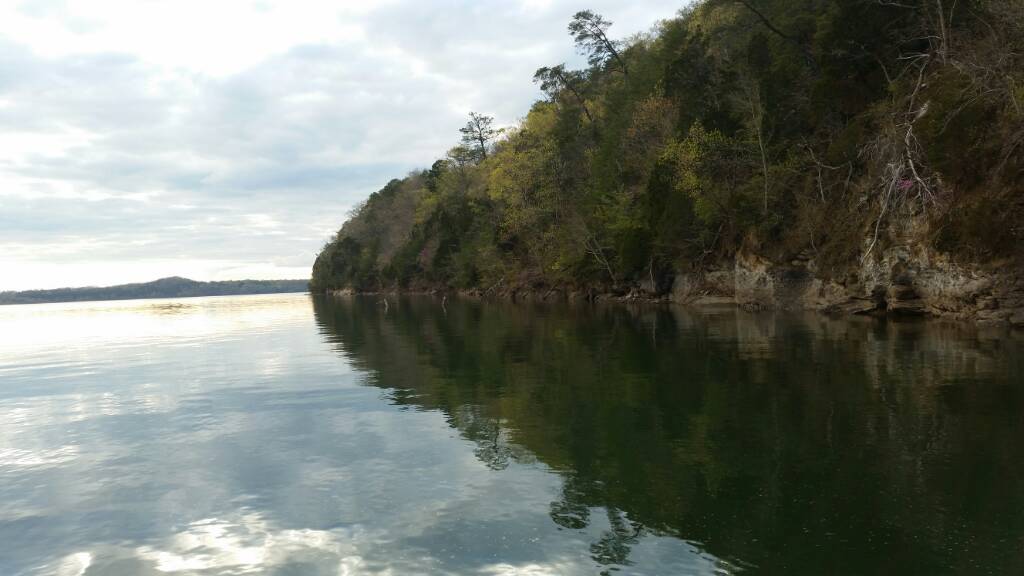 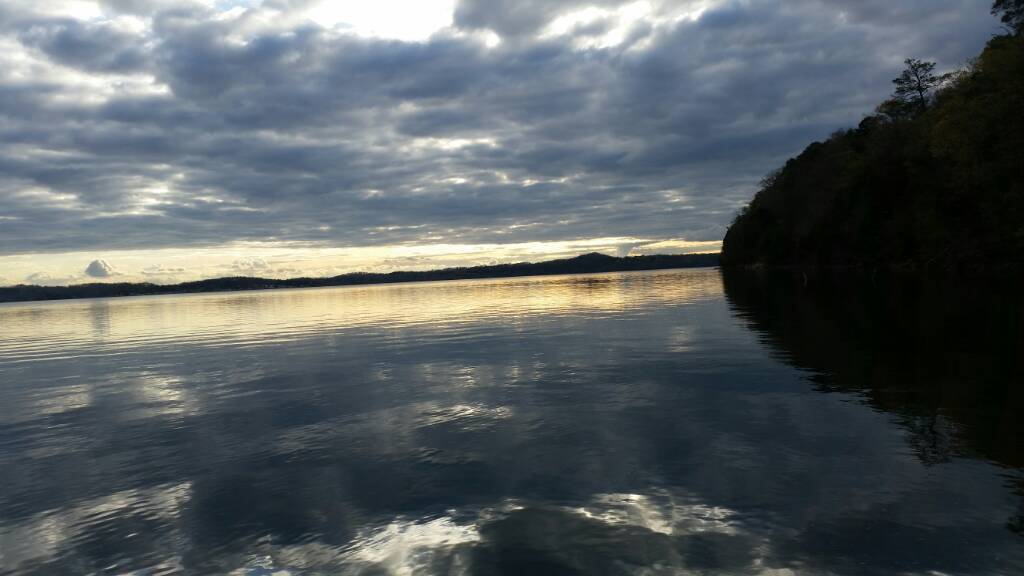 I did catch a nice trout, purely by accident. 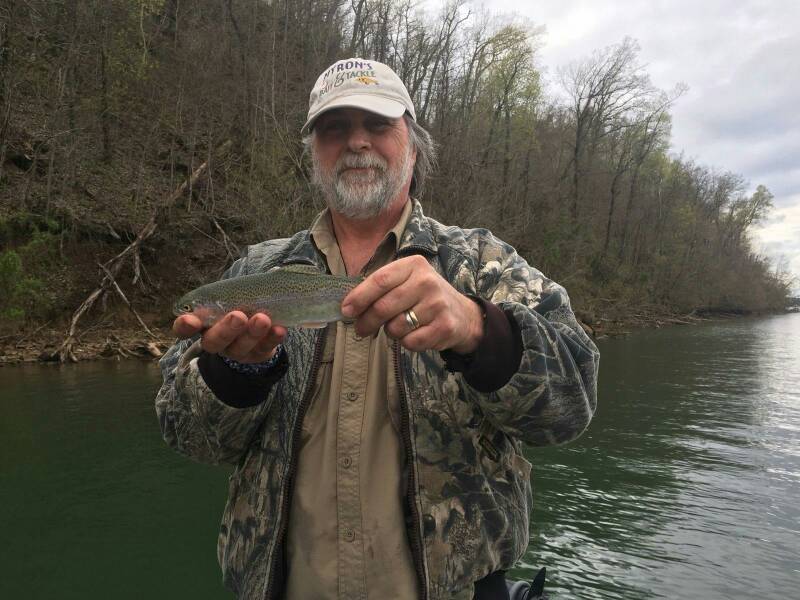 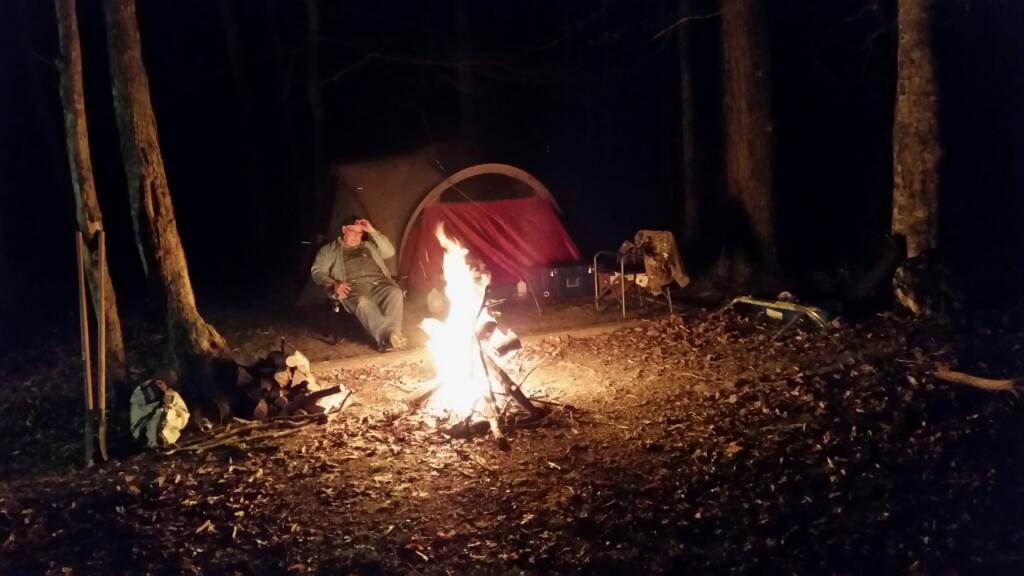 Sent from my SM-G900V using Tapatalk

Looked like a great trip and I am happy yall got to go.